You are in: Home » Blog » FeeFighters Loses BBB Accreditation Over Investigative Blog Post

Earlier this year, we wrote an investigative blog post criticizing the BBB’s pay-to-play policies. Many of you (including the Today show) were interested in our research. A few months later, we received a nasty letter from the BBB threatening that they would freeze our accreditation if we didn’t take down the post. We wrote back asking for a […]

Discover Now
Earlier this year, we wrote an investigative blog post criticizing the BBB’s pay-to-play policies. Many of you (including the Today show) were interested in our research. A few months later, we received a nasty letter from the BBB threatening that they would freeze our accreditation if we didn’t take down the post. We wrote back asking for a discussion, stating that our research was objective and embodied the “integrity” that BBB purported to uphold. Finally, we got a response from them…in triplicate (email, snail mail, and certified mail). Our accreditation was suspended. Here’s the letter: 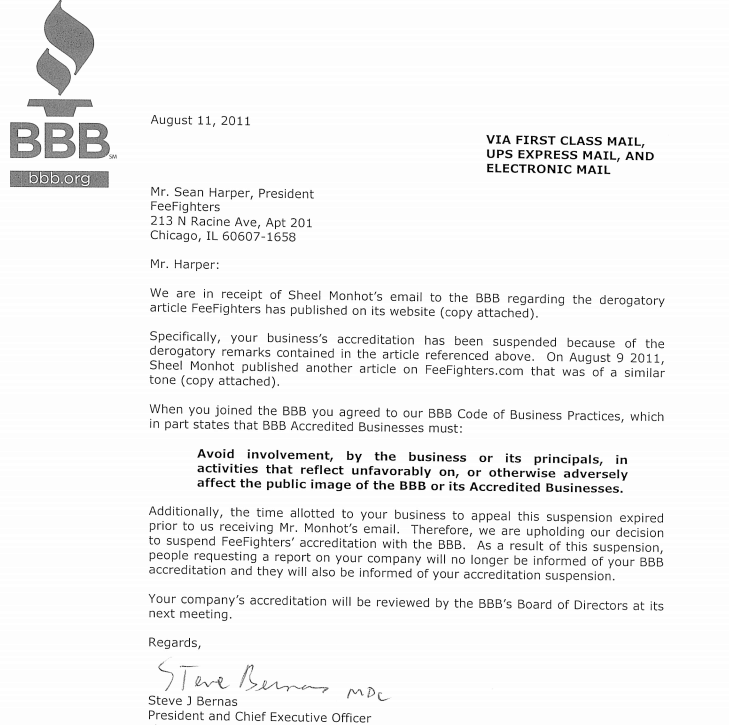 Ouch. It looks like if you say anything that the BBB deems “aversely affects (their) public image” you’re out. Not much of a fair system. Since launching that investigative post, we’ve had a lot of resonance with other small businesses who had similar concerns about the BBB. Heed this warning: it seems that any critique of the BBB will result in losing accreditation. For many small businesses, this would be terrible news, as consumers still see the BBB as an moral organization acting with their interests in mind. Having just recently received our “Accredited by the BBB!” plaque, we realized it had no use anymore, as the result of our sleuthing. We began brainstorming other ways we could use this now worthless piece of wood. 1) Frisbee-The plaque makes for a surprisingly nimble frisbee. 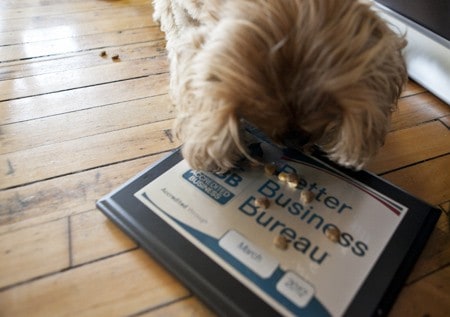 3) Heat- As a last resort, we figured we could use the base materials of the plaque (wood) as a heat source to battle the cold Chicago winter. 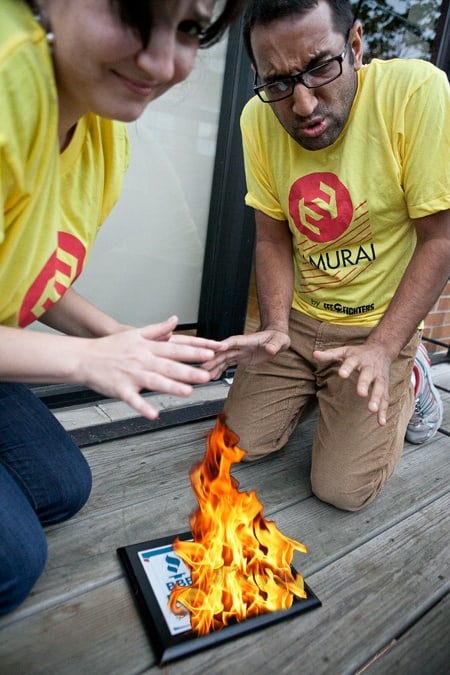 How Does Stripe Make Money?

Stripe is one of the world’s most popular options for credit card processing, payment gateways, and merchant accounts for business owners. But how does Stripe make money on the services they provide? Fees One of Stripe’s primary sources of revenue comes through the fees they collect from merchants. We’ll discuss these first. Credit Card Processing […]

Can Stripe Payout to PayPal?

Stripe and PayPal are known as two of the most user-friendly and versatile merchant account and payment gateway providers available. When it comes to payment processing partners, they are two of the top choices for small business owners. However, one common question from merchants is whether or not Stripe can payout revenues to their PayPal […]

The transportation and moving industry has unique needs when it comes to merchant services like payment processors, merchant accounts, and POS systems. This article will talk a little bit about what your merchant services options are if you own a transportation company, along with some special considerations and potential roadblocks you might encounter. Let’s get […]