From social media to pop-up ads, the whole online world is awash in advertisements. Deceptive marketing practices can be found everywhere you look. In fact, nearly all types of deceptive advertising has exploded in the Internet age, and well-known companies can be just as guilty as anyone else. This article will show you how to […]

From social media to pop-up ads, the whole online world is awash in advertisements. Deceptive marketing practices can be found everywhere you look. In fact, nearly all types of deceptive advertising has exploded in the Internet age, and well-known companies can be just as guilty as anyone else.

This article will show you how to spot some of these practices. They can be surprisingly subtle in the ways that they 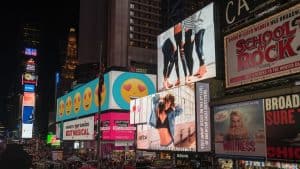 mislead. This means they’re not always easy to spot, even for a savvy consumer. By the time you reach the end of this post, you’ll not only know more about consumer protection laws, but will be able to spot deception in advertising and know how to look out for other questionable practices.

What is Deceptive Marketing? 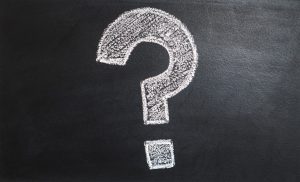 Deceptive marketing, in short, is the use of misleading or outright false information in order to capture customers’ attention and, ultimately, sell a product or service. Deceptive marketing practices are illegal, as there are various state and federal laws in place that are meant to protect consumers from them.

There is even a federal agency called the FTC, or Federal Trade Commission, that deals with these kinds of issues. In Canada there is a similar body, but it is called the Competition Bureau.

Deceptive marketing campaigns and deceptive ads can come in many forms. Some industries are also more common places to find deceptive techniques than others. In commission-based sales, where sales staff are only paid if they make a sale, deceptive practices are more frequent.

This is because the commission structure causes sales representatives to be tempted to engage in misleading practices to make more money and increase market share for their employer.

Here are some of the most common types of deception used in marking, in both commission sales and other contexts: 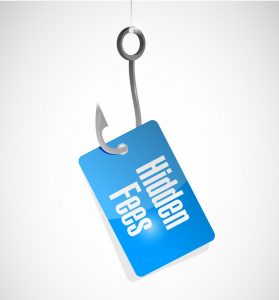 Hidden fees are those that aren’t advertised, and only show up as a surprise after you’ve already signed up for a service.

Bait and switch is a scheme where something is promised in advertising that lures a customer in. Then, when a customer has already paid, the business delivers something of a lesser value instead of what was advertised.

Sometimes, a bait and switch is as simple as lying about price: one price is offered, but then a higher price is charged. Other times, it comes in the form of hidden fees. These fees aren’t advertised upfront and are a common with credit cards.

A misleading claim is a deceitful marketing tactic where a claim is made that intends to give a false impression. Some of these claims are designed specifically to target vulnerable populations, such as the elderly.

Ambiguous or deceptive photography is a way of making products look better than they actually are. For example, 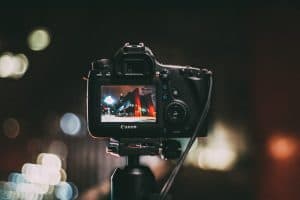 an ice cream made in the shape of a famous cartoon character might be presented as a very accurate representation on the package, only for customers to discover that the actual ice cream looks nothing like the character.

Next, we’ll look at a specific example of deceptive advertising from one of the world’s best-known tech brands: PayPal.

The below ad from PayPal has some issues that could be categorized as deceptive techniques. The disclaimer doesn’t mention a fee per item, which would apply in this case. By excluding one of the major fees the customer will be charged, the rate quoted is a misleading claim.

It could also be categorized as a bait and switch, as the pull of the ad is that the fee the merchant will be charged is very low. Because other fees will apply, however, customers expecting one thing will suddenly receive something else entirely. This is clearly unfair to their target audience, who will assume the advertised fee is the only fee they will be paying.

The ad also indicates that PayPal can leave the agreement whenever they want, while presenting this as an advantage. Basically, merchants need to achieve a certain level of sales in order to lock in the special rate permanently.

If they don’t make a high enough sales quota, PayPal reserves the right to back out and start charging higher rates whenever they want. By presenting the sales quota as easy to reach, they actually manipulate consumers into believing this is a good feature of the promotion. 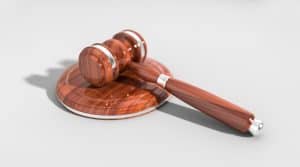 In some cases, legal penalties are suffered by companies that are found to be guilty of misleading marketing practices. When this happens, the state or federal attorney general sometimes gets involved. Other times, even if legal charges can’t be filed, class action lawsuits allow consumers to be reimbursed after buying products or services from companies found to have been making false claims.

If a company broke the law, then legal action is a no-brainer. Other times, however, it’s up to consumers to team up with law firm to put together a class action, putting the pressure on guilty companies to set things right.

Companies engage in deceptive marketing because they believe it will gain them more customers. However, this is a short-term view. Once customers realize they have been duped, they will take their business elsewhere. This makes it so that the real cost of deceptive advertising is much greater than whatever short-term profit one might make by being deceptive. Once a customer feels tricked, you’ll lose them for life.