How Will the Proposed Corporate Tax Laws Affect Small Businesses?

You are in: Home » Blog » How Will the Proposed Corporate Tax Laws Affect Small Businesses?

How Will the Proposed Corporate Tax Laws Affect Small Businesses?

According to the National Federation of Independent Business’ Small Business Optimism Index, small business owners’ confidence is down for the first time in months—despite an apparent increase in hiring.  The rate fell to 91.9 in march, which is a full 2.6 points lower than February.  In addition, sales in small businesses decreased by about 1 percent.  The […] 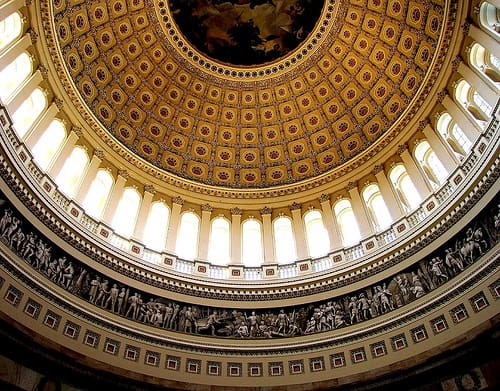 According to the National Federation of Independent Business’ Small Business Optimism Index, small business owners’ confidence is down for the first time in months—despite an apparent increase in hiring.  The rate fell to 91.9 in march, which is a full 2.6 points lower than February.  In addition, sales in small businesses decreased by about 1 percent.  The economy is struggling, no one’s going to argue that, and politicians seem to finally be taking note of it.

In fact, there’s a lot of talk in Washington about how they’re going to bring in new revenue without raising taxes on the average American.  The discussion seems to have turned toward those large corporations, such as GE, who aren’t paying their fair share.  But what you may not know is that if congress passes a corporate tax reform bill, then you, as a small business owner, may end up with an 8 percent higher tax bill.  Here’s how it works.

The current corporate tax reforms are aimed at doing away with some business tax credits and deductions, and then because of the savings to the government, Congress would be able to lower the overall corporate tax rate.  But there are two studies that show this move could have dire effects on small business owners.

And considering that small businesses are what are driving the small decrease in unemployment, we have to ask how that’s going to help the economy?

The Kogod Tax Center has made a legitimate suggestion, and that’s that Congress give all businesses, regardless of how they’re legally structured, the same lower corporate rates since they would all be stripped of their deductions.  According to the study, this move would be easy to implement, and would give smaller businesses a level playing field—just what a sagging economy that relies on small businesses to create jobs needs.

If you’re a small business owner, now might be the time to contact your congressman and let your feelings be known on the matter.  After all, if GE is already paying zero taxes and they’re about to get a lower rate, how in the world are smaller businesses going to be able to compete with this new tax law?